← more from
Inner Ear
Get fresh music recommendations delivered to your inbox every Friday.

by The Man From Managra 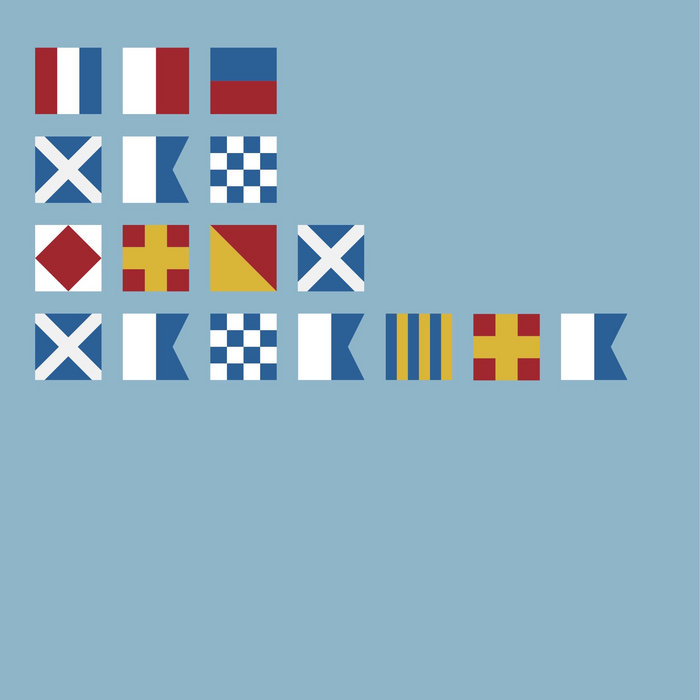 Two years after his sophomore album "Half A Century Sun", the third album titled “King Time” comes as a natural sequel to the musical journey of The Man From Managra.

Brighter in sound, but at times, lyrically darker, "King Time" lovingly celebrates human insignificance, the successive small and big catastrophes of life and the importance of trying to become a better person. At the same time, it poses significant questions such as: will ever knowledge/consciousness/wisdom/reconciliation come on time in an ocean ruled by time? Can we read the signs before it’s too late?

The album was recorded between the isolated silence of Tinos island and the frenzied chaos of Athens with the collaboration of Panos Galanis (drums), Rena Rasouli (vocals), Lambrini Grigoriadou (fifths bass, tenor guitar), Thaleia Ioannidou (trumpet) and featuring Σtella as a special guest on the track "Tonight".

Out on black and solid white vinyl LP and digital album on March 15th via Inner Ear.

All music, lyrics, recording and mixing by Coti K. in Athens and Tinos in 2017-2018 except Tonight: music by Coti K., lyrics by Coti K. and Σtella.

The Man From Managra Athens, Greece

The Man came a long time ago from Managra island.
It was a small forgotten isle in the backwaters of the Mediterranean, or was it somewhere in the Indian sea?
No one seems to remember, or care.
Some say a nearby volcanic eruption wiped all traces of the Man's homeland.
The Man from Managra is also Coti K.'s songs project. ... more

Bandcamp Daily  your guide to the world of Bandcamp